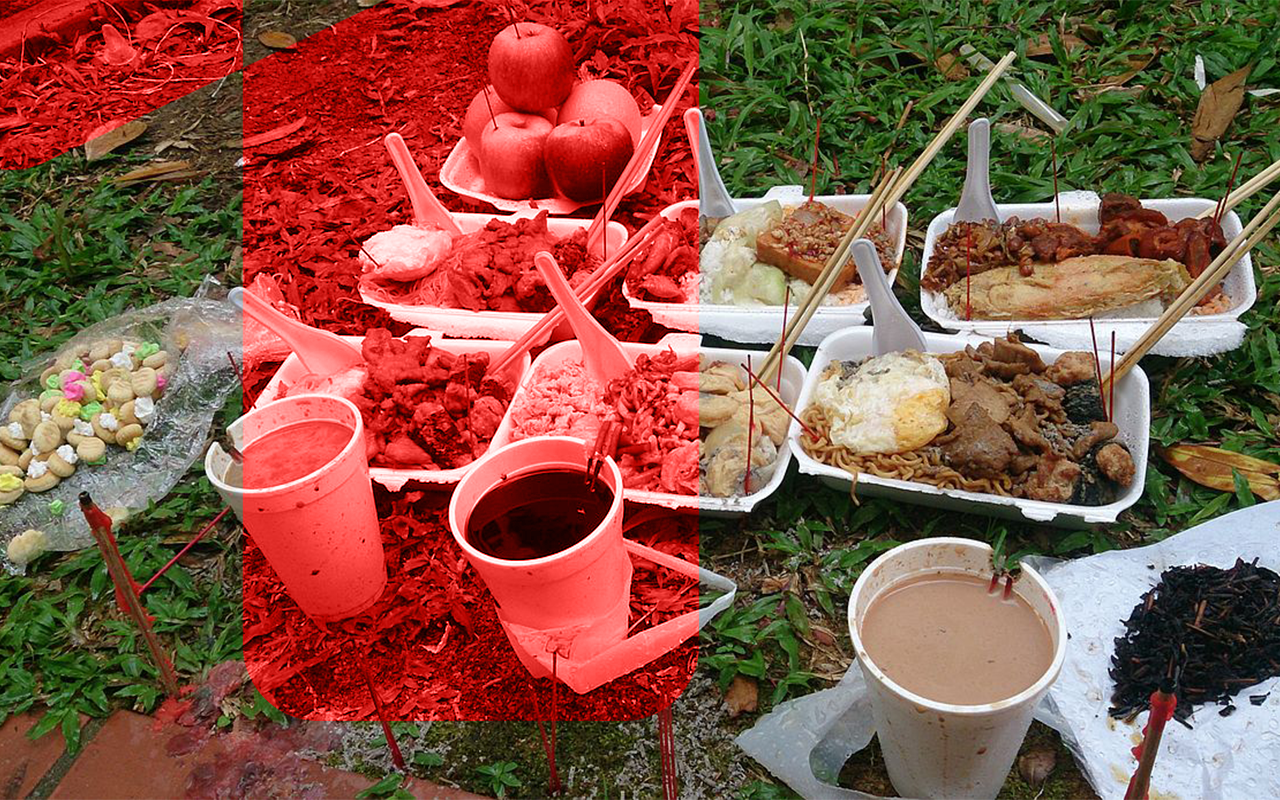 ingapore’s Health Promotion Board (HPB) has an ambitious goal. By 2022, it wants Singaporeans to cut their sugar intake by 25%.

To meet this goal, they are going after everyone – both living and dead.

“According to our estimates, 1 in 3 spirits are at risk of developing diabetes or pre-diabetes,” said Joanna Lin, who is HPB’s Director of Communications, “This is mainly because they consume too much unrefined sugar during the hungry ghost festival.”

To tackle the problem, HPB wants Singaporeans who are still alive to reduce the sugar in their seventh month offerings. The government is already working with huat kueh makers to develop a sugar-less version of the popular confection. In the meantime, Chinese Singaporeans should offer roast meats without sauce, or replace sweets with healthier choices like cucumber slices or lentils.

According to Ms Lin, this is an issue of growing concern because diabetes in the afterlife places a heavy burden on the hellcare system. As our population ages, S’poreans will have to burn more and more hell notes to support ghosts undergoing chronic treatment.

“It is much better to prevent than to cure. There is no reason why a hungry ghost cannot also be a healthy ghost,” she said, just as the lights flickered and went out, plunging the stat board into a chilling darkness. 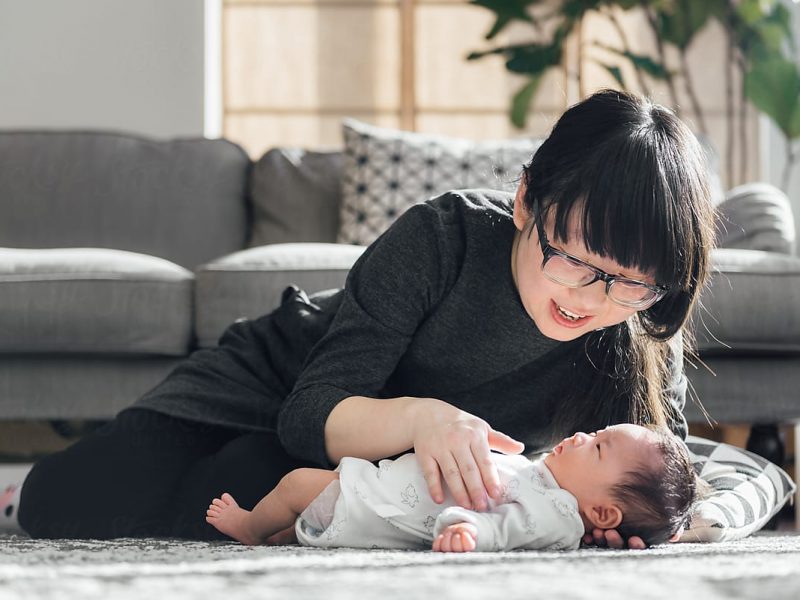 If Instagram Babies Could Talk, This is Exactly What They Would Say 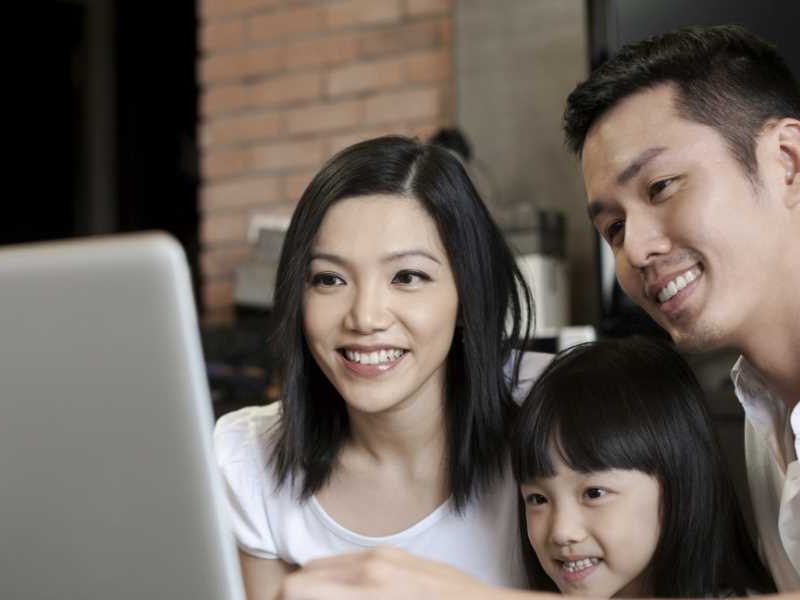 After 3 Years Of Marriage, S’porean Couple Ready To Have First Netflix Account Together 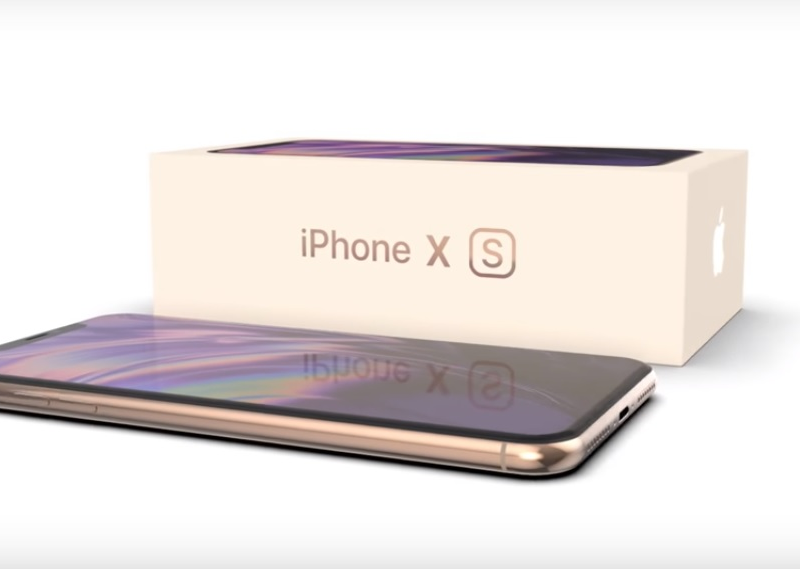 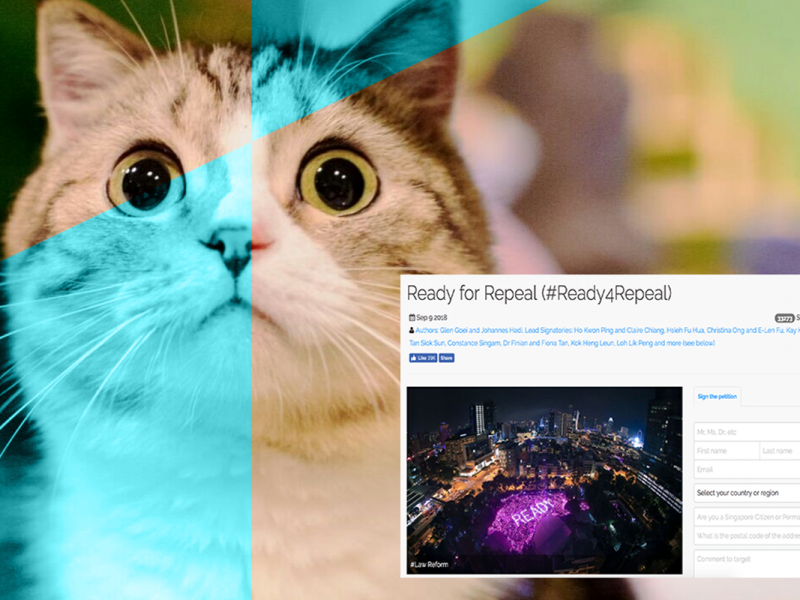