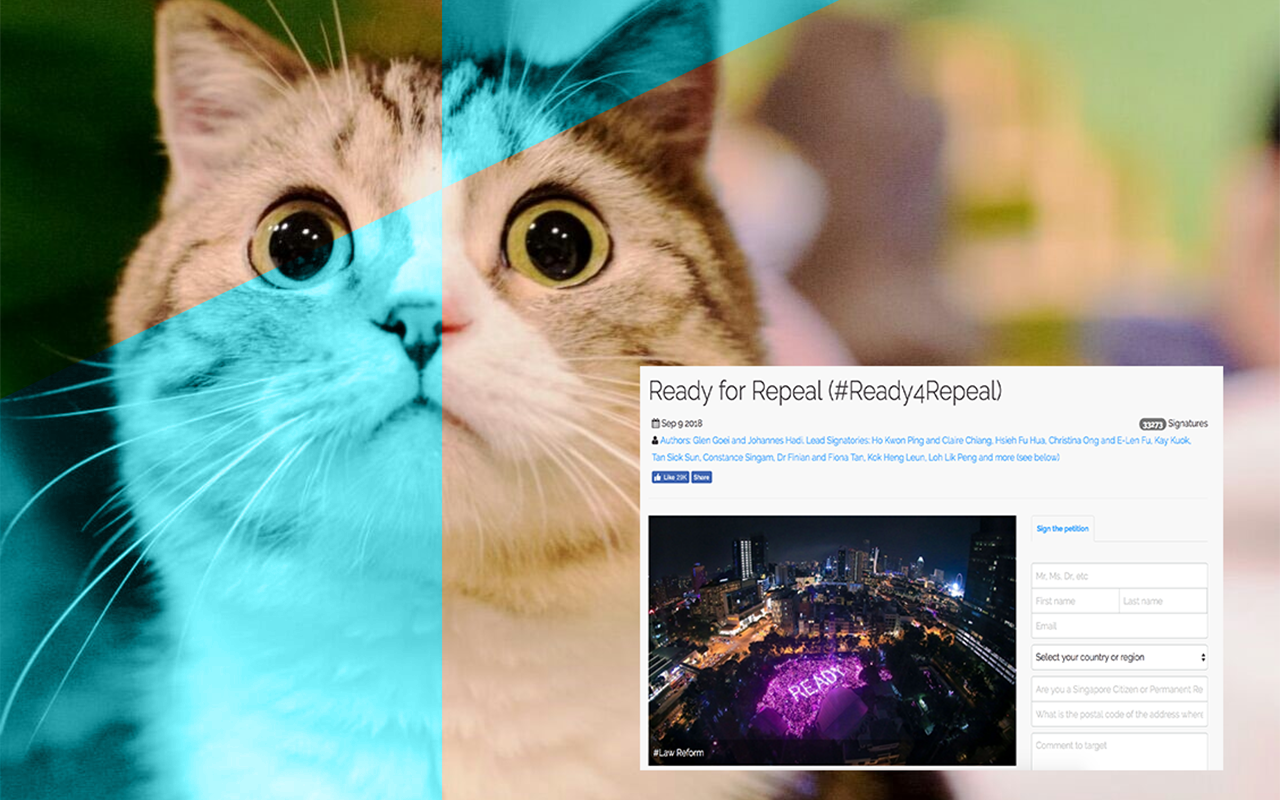 he animal kingdom is in uproar over 377A.

Rumour has it that humans will try to mate with us if rule is removed. The source is Turtle. Turtle claims if humans make man-man sex legal, then the next logical step is man-dog, dog-cat and then probably pigeon-snake …

They’re coming for us, Turtle cried, prompting outraged meows and barks of anger.

Are they really? I am disturbed but suspicious. Humans only pet me, give kibble and then use me for Tinder profile. They never try to make kittens with me.

But do they want to? To find the truth, I investigate.

First animal I interview was Dog. If anyone knows about interspecies love, it is human’s clingy best friend—Dog.

Dog, who has lived with human for 8 years, says the idea is barking mad. Humans and dog do share a close bond, but only as friends, he insist.

But don’t you hump human’s leg sometimes? I prodded.

Dog rolls his eyes at my question.

“That is true, but only because instinct make me hump everything,” he replied, “I hump Ikea chair too, but I don’t love Ikea chair.”

“Sometimes I see male human wake up next to me with massive bone inside underwear, but that doesn’t mean they want to hump. It is only body reaction, that all,” he added.

Next, I travelled to Marina Bay to interview Mr. Otter, who is a very popular influencer on human media.

Otter is all about traditional family values and always photographed with wife and kids, so I was caught off-guard when he called Turtle ‘Otter-ly F—king Stupid’

Yes, he’s heard of the rumour. No, he doesn’t believe it.

He claimed that Turtle is only saying this because he is fears everything, and wants everybody to be just as afraid.

“How does he know? He is 98, half-blind, and spends 20 hours a day in his shell. He once told me that fish causes brain cancer and I should only eat lettuce.”

Rabbit declined interview because he did not want to ‘worsen his dispute’ with Turtle, and Crow said he didn’t care because “I can just fly away if they try.”

Only Snake gave credence to the rumour.

“Humanssssss coming after ussss. Trusst me. They’ve wanted revenge ssssince we tricked them in the Garden.”

When asked what garden he was referring to, snake declined comment.

Most birds did not want to speak to a Cat, but I persisted, and found an outspoken Mynah in Geylang.

He has never even heard of bestiality.

The self-proclaimed, longstanding expert on human sexuality laughed off the idea of bestiality.

“I mean even if people want, how sia? Turtle can demonstrate.”

In conclusion, short answer, No.

Long answer: turtle should be made into soup for spreading fake news.

Humans in heat are not coming after us. Turtle is just afraid because he is afraid of every little change. Even if it does not affect or concern him.

I know that humans are strange. But let’s not spread fake news like turtle just because we don’t understand.

Felix is a staff writer at RoJaK’s animal news channel—Mice Media. He was previously a human affairs editor for The Mew York Times and a frequent contributor at Fox News. 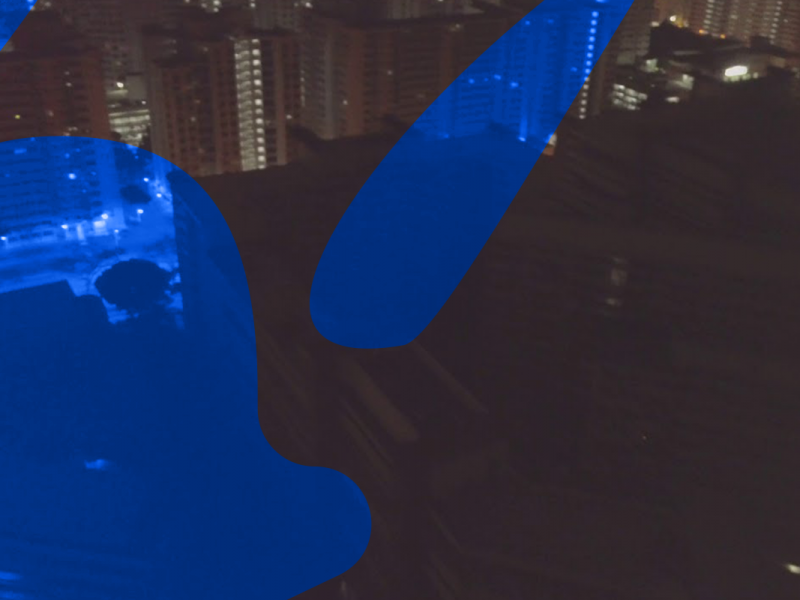 God Punishes Singapore With Blackout For Trying To Repeal 377A