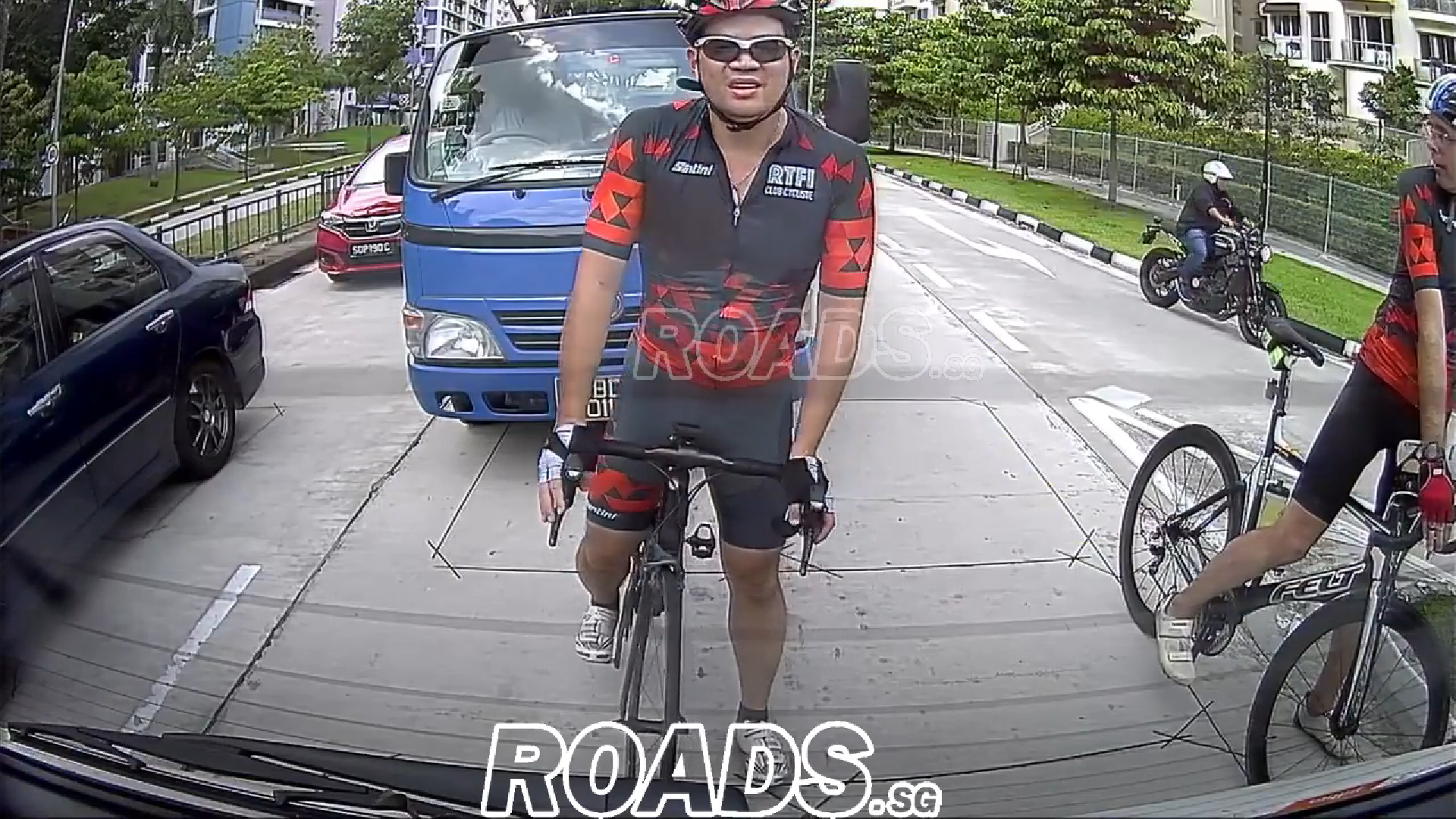 [Putrajaya] The lorry driver was ‘arrogant’ and ‘obviously in the wrong’, said Malaysian Prime Minister Dr. Mahathir, who came out in support of the cyclist on Wednesday, after learning that most Singaporeans had sided with the lorry driver.

After checking Facebook one more time to confirm that Singaporeans were indeed supporting the lorry driver, he then told reporters that the cyclist was ‘100% innocent.’ Singapore’s stance on the issue is ‘ridiculous’ and ‘unfair’, he declared, because ‘provoking other people is a basic right, whether on land, at sea, or in the air.’

“But of course, this unfortunate incident would not have happened in the first place if Singapore agreed to build my crooked bridge,” he said, “It has space for both lorries and bicycles.”

After the press conference, other Malaysian politicians weighed in as well. 12 BN MPs offered to support Mahathir’s pro-cyclist stance if PH would allow them to jump ship. Najib claimed the cyclist was actually Mahathir’s daughter Mukhriz.

Transport Minister Anthony Loke could not be reached for comment, but his spokesperson told the media that Mr. Loke was busy learning how to ride a bicycle for his new Facebook video. 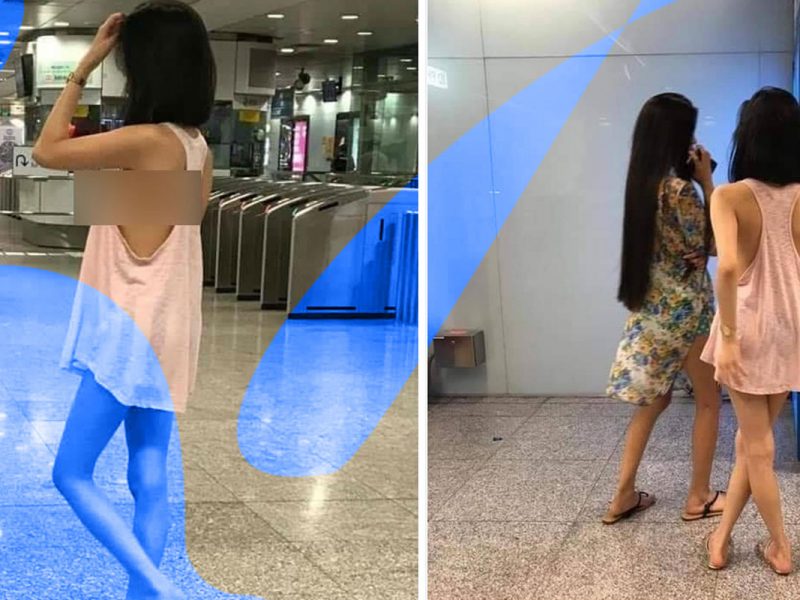 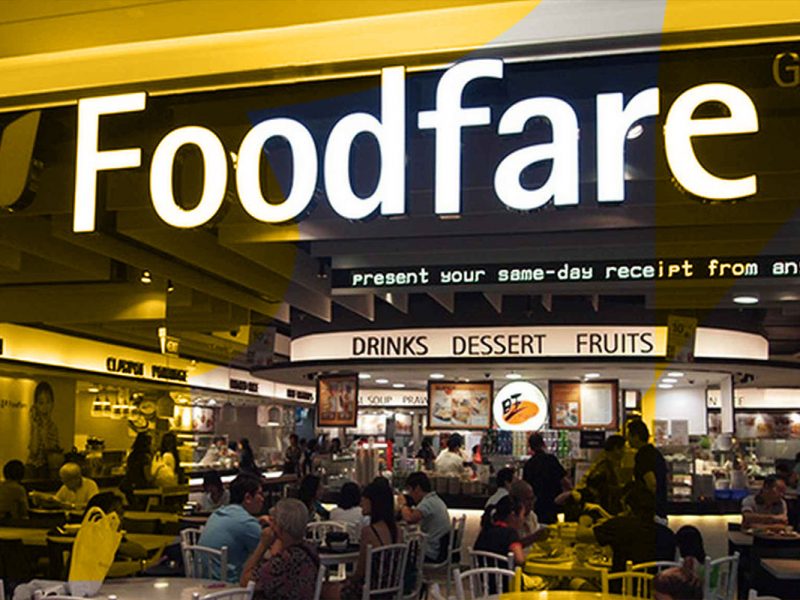 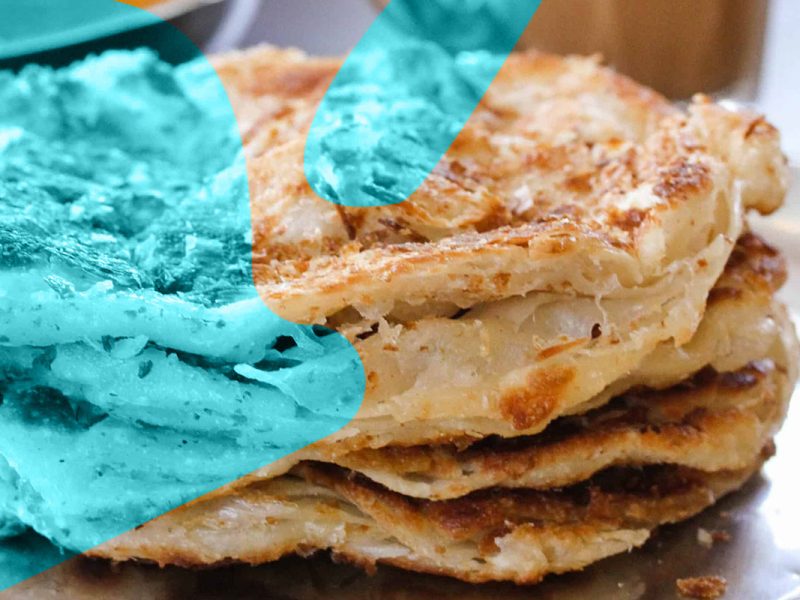