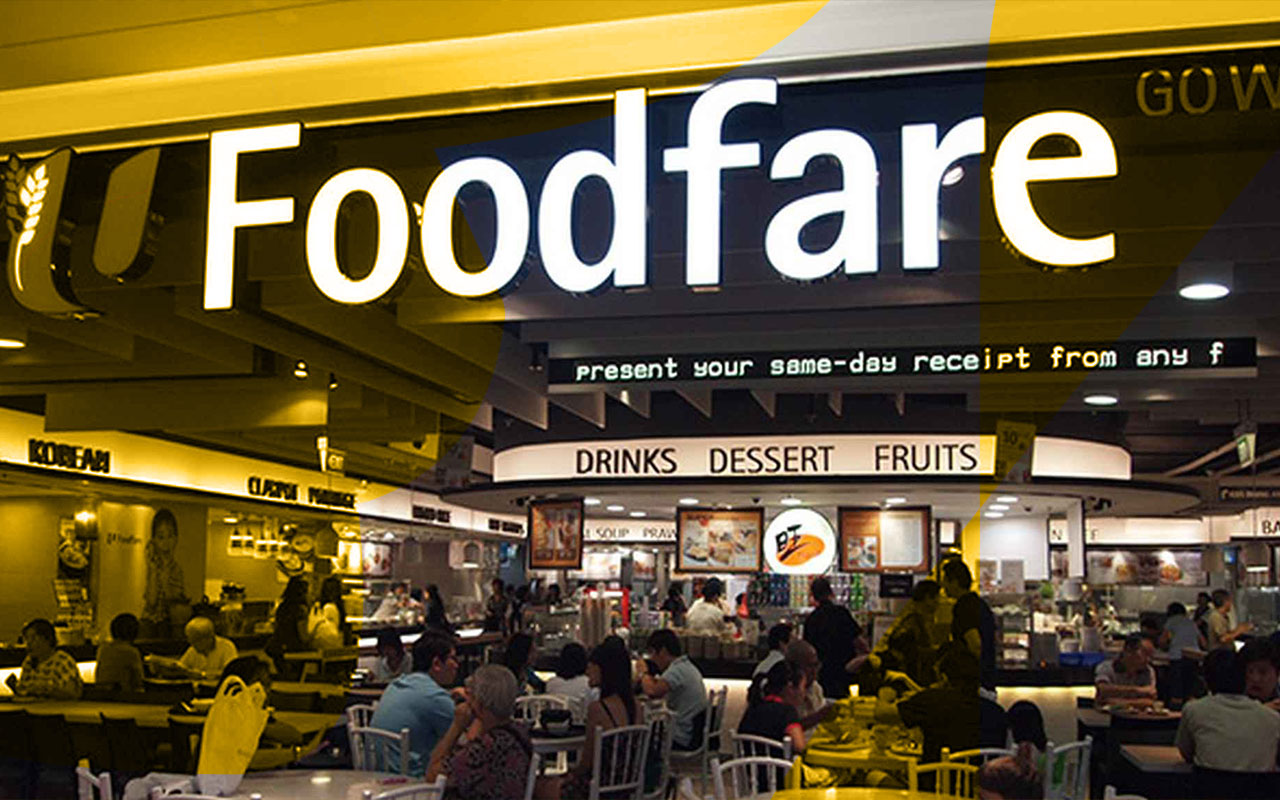 On Wednesday evening, a bouquet of flowers and a large chocolate cake appeared in NTUC’s boardroom.

The sender? None other than SMRT Corporation, who is extremely grateful to NTUC for taking over as the 30%’s favorite punching bag, a role which the transport operator had held for a record 2-year period.

“I am so happy that Singapore has found another target. We weren’t sure how long more we could take it,” said Ms Jocelyn Tan, SMRT’s Head Of Corporate Communications, who wept openly during the press conference and had to be physically restrained from embracing NTUC’s CEO.

“None of us thought this day would come, and we are still in disbelief.”

According to inside sources, SMRT’s CEO Neo Kian Hong had baked the cake from scratch and every member of the beleaguered transport company signed a card expressing their well-wishes to NTUC, whose management was admittedly ‘nervous’ about their new role as anti-establishment Pinata.

However, initial reports indicate that NTUC is learning fast. 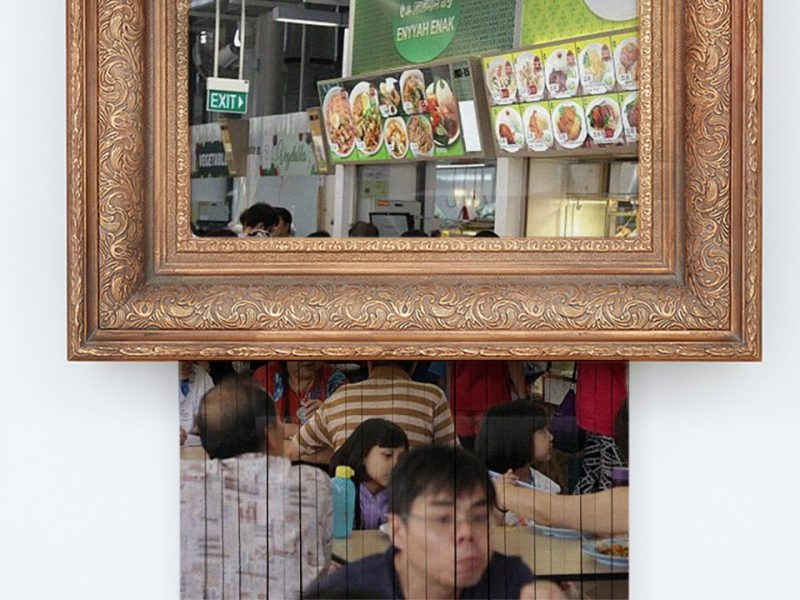