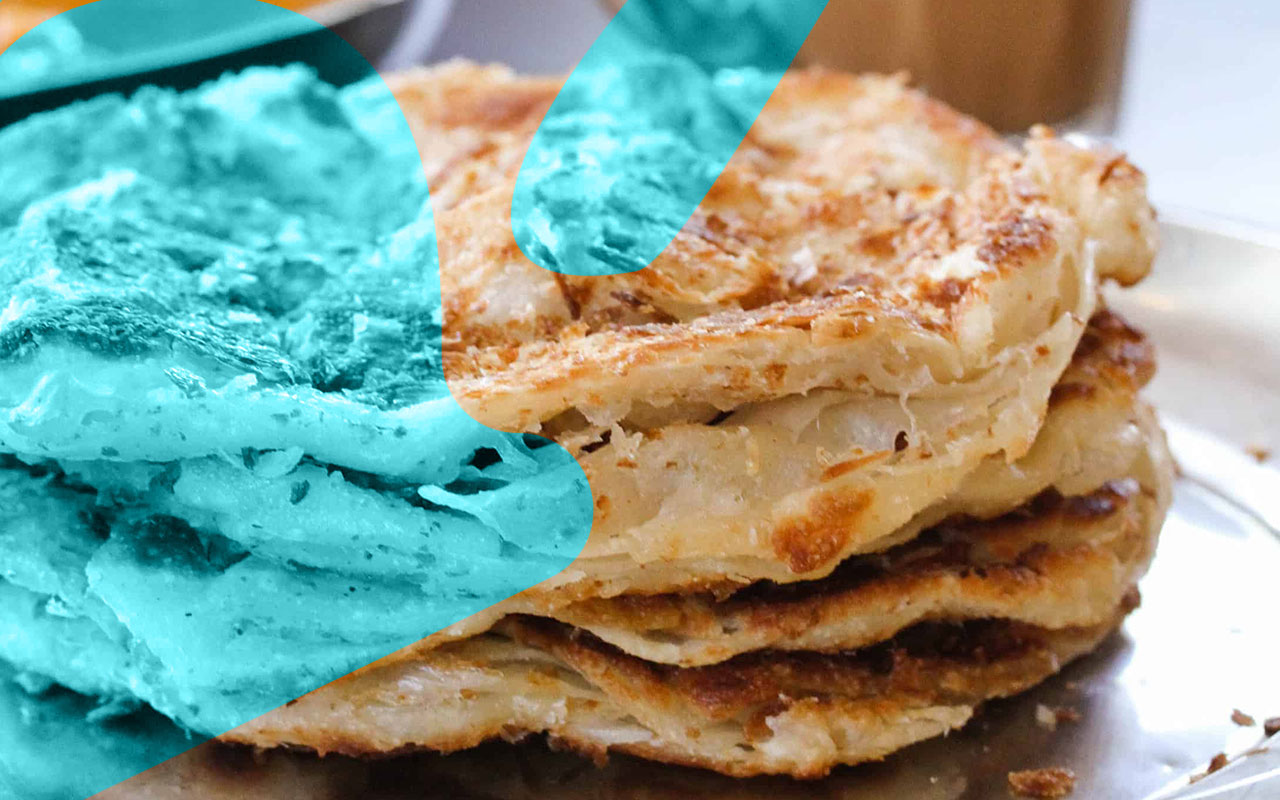 Despite ordering prata yesterday, the day before, and for his last four visits, observers at BCD Indian Muslim Restaurant were surprised to see that Mr. Derrick Lam, 29, is ordering 2x Plain Prata once again.

“How is the guy not bored?” the staff whispered to each other, shaking their heads.

However, this monotonous diet did not seem to affect Mr. Lam’s mood at all. On the contrary, he perked up visibly when his prata arrived and tucked into it with considerable relish, staining his shirt with small specks of curry. When was prata was eaten, he even fished around his curry for small chunks of meat, looking crestfallen when there was none to be found.

On Sunday, he was caught checking out the Biryani section of BCD’s extensive menu; prompting speculation that he might finally change things up and try Chicken Biryani, or perhaps even Kway Teow Goreng.

But after a tense moment of uncertainty, he put aside the menu, signalled to the staff, and ordered the usual 2 kosong. 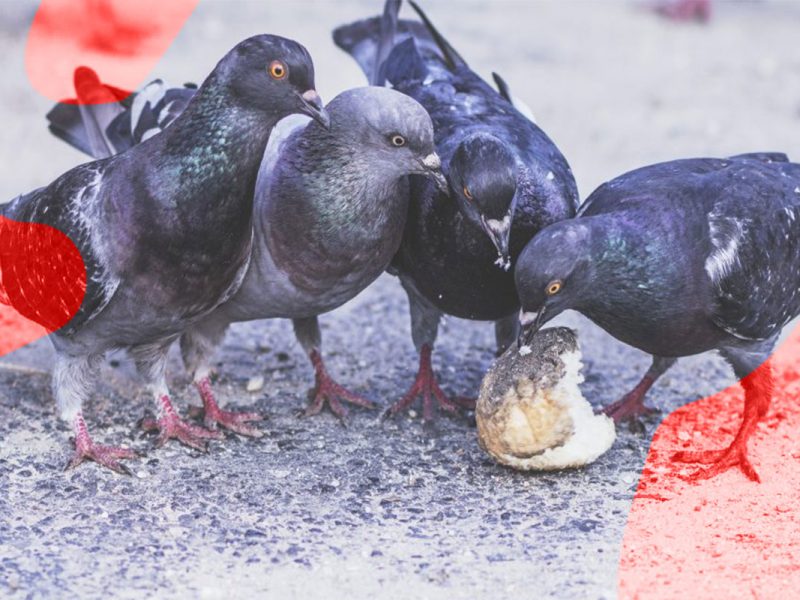 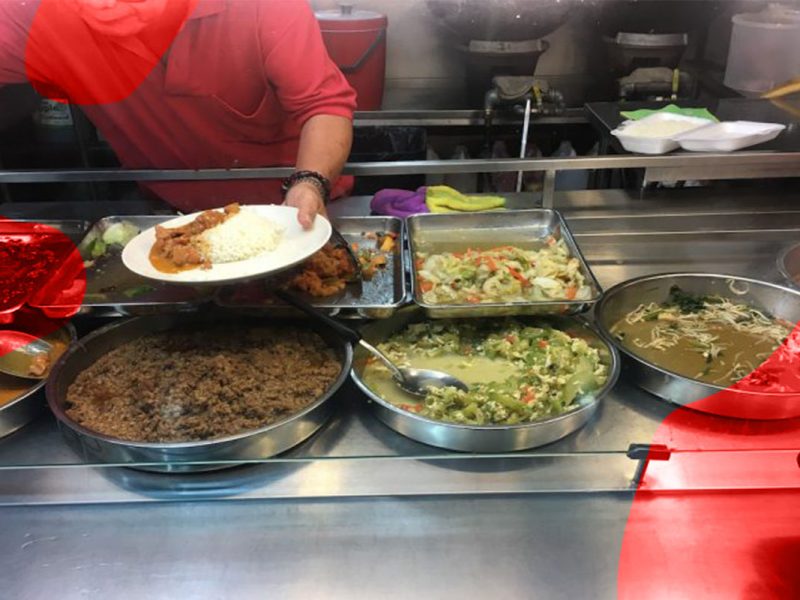