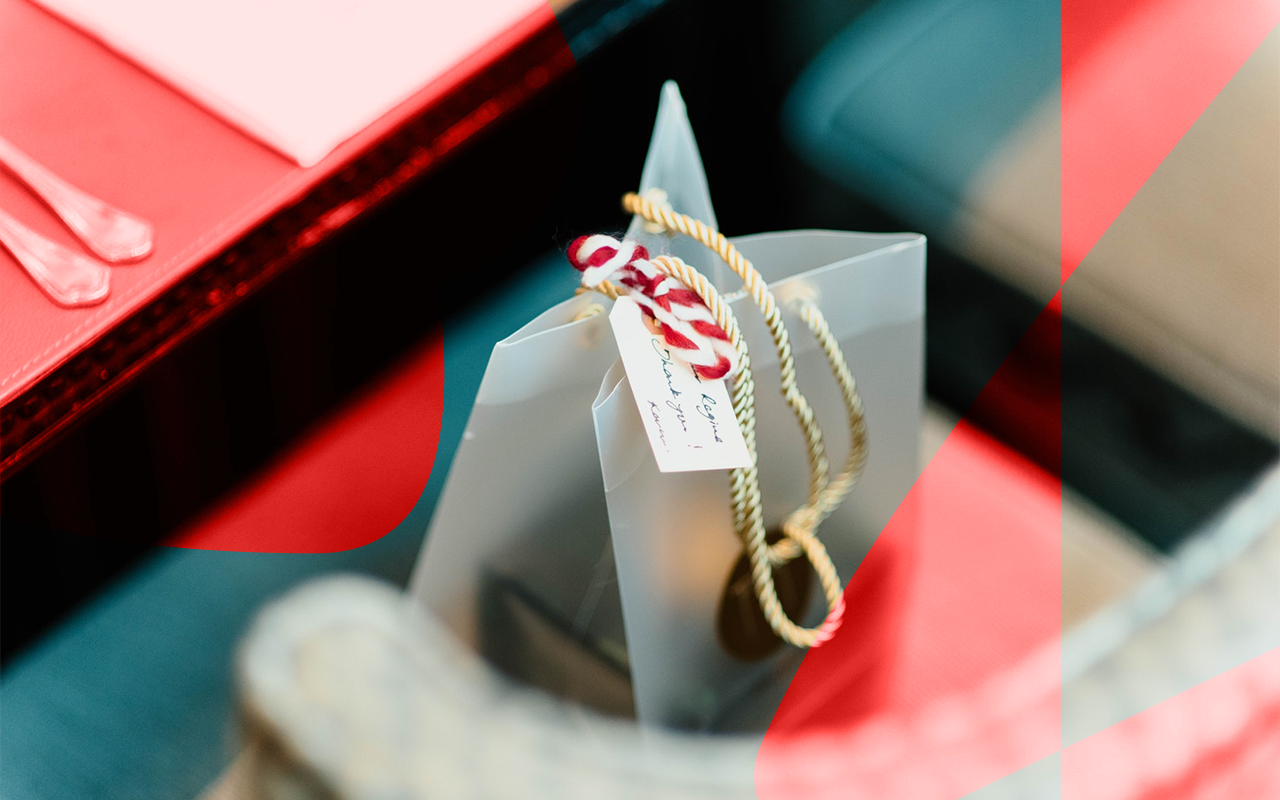 his morning, thousands of students gathered in schools across Singapore to celebrate Teachers’ Day. While teachers mostly looked forward to the half-day off to sleep, drink, or catch up on marking, student Jeric Tay saw an opportunity and took it.

The 14-year-old surprised everyone by presenting his Maths teacher Mrs. Toh with the biggest box of chocolates. In comparison, most of his classmates gifted her with either cards, flowers, or assorted red pens. This was all the more unexpected given that Jeric has consistently failed every single Maths test since the start of Secondary 1 last year.

In fact, he has been sent out of class so often that he recently started voluntarily removing himself from the classroom as soon as Mrs. Toh steps into it.

Jeric would not respond to questions about whether he was only doing this because his mother had threatened to confiscate his Playstation 4 should he fail another Maths exam.

He did, however, surprise everyone (again) when he talked back to a Straits Times reporter, saying, “Why can’t people just accept that I want to do something nice for the teacher who’s had to deal with my incompetence for almost two years?”

As the day’s festivities concluded, Mrs. Toh was seen smirking to herself while muttering under her breath, “If you think this is going to change my mind about your useless ass, good luck …”

MOE Celebrates Teachers’ Day With One Day Of Free Parking 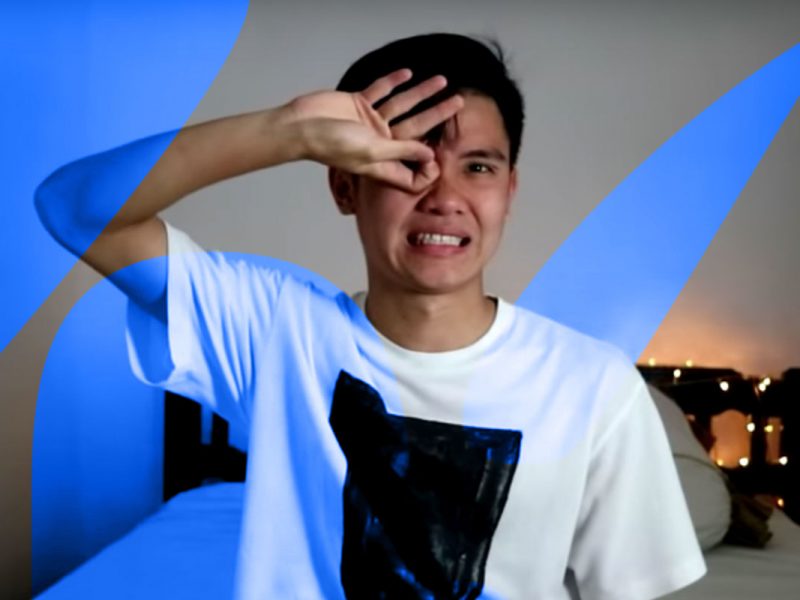 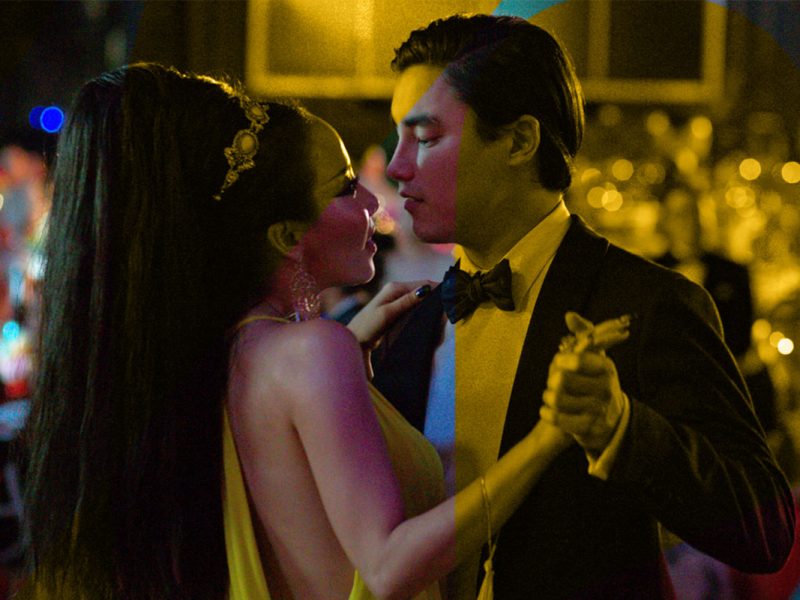 Crazy Rich Asians Is A Win. For All Singaporean Gold-Diggers