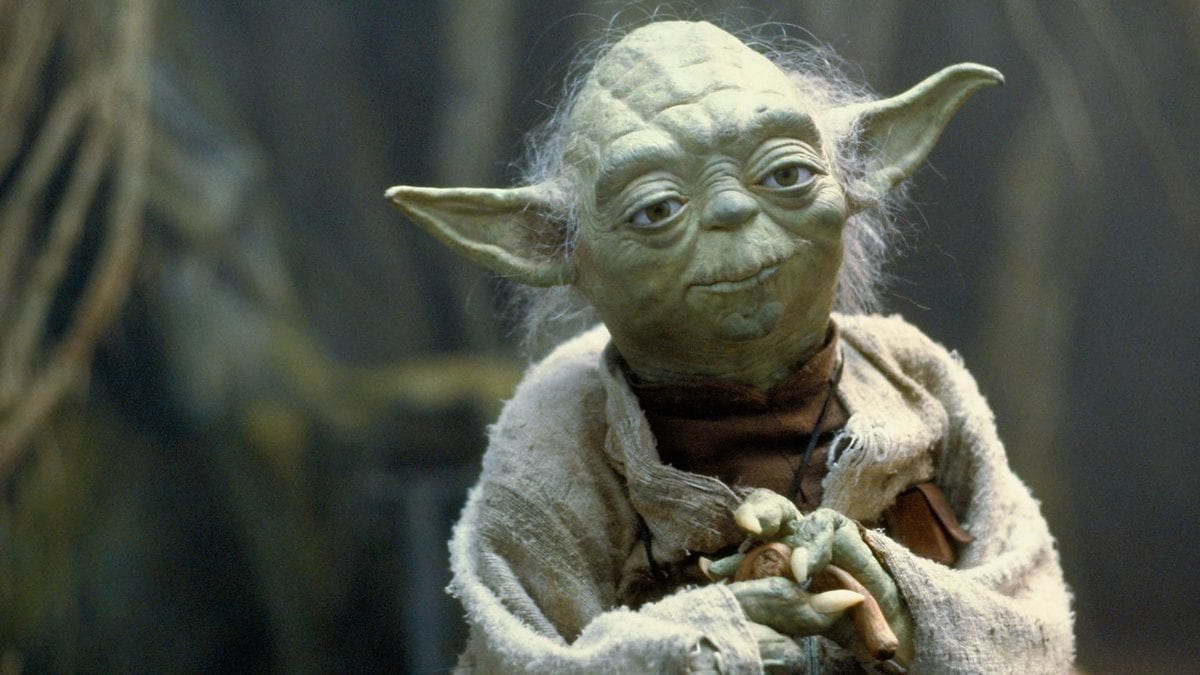 Ninjas, Jedis and Other LinkedIn Profile Buzzwords That Need To Die

I love Linkedin. In 2019, Microsoft’s platform offers you the best way to hire, connect, and stalk your fellow man without social stigma or the risk of arrest.

More importantly, Linkedin is not just great for networking or finding potential clients for your startup; it is also hilarious. For every brand storyteller or full-stack developer, you get three ‘unicorns-in-training’, a dozen ‘renaissance mans’ and a content-marketing ‘visionary’.

Yes, Instagram may offer you the chance to ogle influencer cleavage on the commute home, but does it have …

In this modern day and age, it’s not enough to be good at your job. On LinkedIn, everyone is good at their job and they have 79 endorsements to prove it.

Hence, you need to be a Certified ‘Wizard’ if you want to stand out amongst those filthy muggles and their so-called web-development.

Or better still, train to become a full-fledged ‘Warlock’ of your chosen profession. Whether it’s ‘Transfiguration’ or ‘social media’ or ‘coding’, no one is more respected than a Warlock.

Albus Dumbledore (PROFESSOR Dumbledore, Mr. Potter) may have tarnished the reputation of warlocks everywhere by having an intense sexual relationship with Grindelwald, but the title of ‘Warlock’ still carries not-inconsiderable prestige—both in the Wizarding world and on LinkedIn.

Yes, but what is the vision? Never forget that Hitler was also a ‘visionary’, strictly speaking.

Even now, ‘enabler’ remains a negative term—at least to me. It refers to the colleague who plies you with cigarettes when you’re trying to quit, or the friend who insists on another round of shots when your unconscious body is being stretchered into a Grab.

On LinkedIn, however, ‘Enabler’ is apparently a positive term. You have digital enablers, customer service enablers, communications enablers and other forms of highly-productive, highly-profitable enabling. This naturally leads into the question: what does ‘enabling’ actually mean? Is it the same as providing customer service? Or are you the guy contributing eye-power whilst other people do the real work?

I too dream of the day when I can sit around ‘enabling’ revenue instead of actually doing it.

Of all the terms that gained popularity in a professional setting, NINJA is probably the one that confounds me most. Which monkey started this trend of adding a ‘NINJA’ behind their official job title? How do they even say it with a straight face during client meetings?

I mean, I loved Naruto well enough until I matured into adulthood and discovered Eromanga Sensei, but this is taking things a step too far.

Every industry is now overrun with Shinobis of every stripe. There are Ninjas from Clan Marketing warring with Ninjas from Clan Digital. Data Ninjas hide in the rafters, waiting to ambush Business Development Ninjas with their breakout-se-no-jutsu.

For the love of Oda Nobunaga, please put this term to rest and just call yourself a manager.

These are not the employees you are looking for.

The Man Of Renaissance

Da Vinci was a called a renaissance man because he painted, sculpted, published, dissected dead bodies, studied plants, made blueprints of an Amazon Delivery Drone, and—depending on who you ask—joined the Knights Templar in order to hide the lost bloodline of Christ.

Quite a formidable list of achievements, but it certainly hasn’t stopped modern professionals from styling themselves ‘Renaissance Men’ simply because they’ve mastered both Microsoft Excel and Google Drive.

Honestly, what sort of hubris is this? Come on, the Knights Templar is sorely disappointed by your CV. ‘Business strategy’ may be an esoteric art but it’s less of an accomplishment because you live in an era with both Google and pasteurised art.

‘Polymath’ is a slightly less pretentious way of saying ‘Renaissance Man’. It’s like proclaiming that you are just like Michelangelo or Sir Isaac Newton, but please, there’s no need to stand on ceremony just because of the whole once-in-a-generation genius thing.

“Mr. Michelangelo is my father, please call me Mike.”

Nevermind that such terms are usually conferred by other people long after you’re dead. Nowadays, Polymath is a state of mind and you just need to believe in yourself.

After all, who’s to say that your Dropbox doesn’t contain the Sistine Chapel of pitch decks?

Not the worst term, but certainly the most overused when trying to convey a sense of ‘passion’

The ‘Left and Right Brain’ Utiliser

One popular interview question goes something like this: “What is your greatest weakness?”

That’s what I’ve heard anyway. No one has actually asked me this question in an interview but I suppose the point of it is to evaluate your self-awareness and/or honesty.

Do not—under any circumstances—masturbate in front of the interviewer with an answer like, “My greatest flaw is that I always always strive for perfection”

Calling yourself a ‘Left and Right Brain Thinker’ is not unlike giving one of these wanky answers. What you are really saying is: “I am creative-but-logical, analytical-but-imaginative, scientifically rigorous-in-practice-but-artistic-and-poetic-in-my-outlook.”

“I am—in short—a god who is untainted by mortal failings or foibles. Bow before my works, HR interviewer, and shudder at my utter proficiency’.

I would argue that ‘purpose-driven’ is a tautology because ‘driven’ implies the existence of a ‘purpose’. If not, what are you ‘driven’ by? Passion and profit both fall under the category of purpose and the term is so broad as to be utterly meaningless.

The School Of Hard Knocks

The School of Hard Knocks is where you go if you didn’t or can’t attain certification from a formal educational institution. After you graduate, you can either do your postgraduate studies at the Institute of Higher Hustling or earn a master’s degree from the University of Life itself.

Honestly, there’s nothing wrong with this term except that everyone who uses it is an insecure middle-aged guy engaged in weird flex. They are invariably eager to prove that paper qualifications are not worth the paper they’re printed on, and nothing can replace the invaluable experience gained from suffering the slings and arrows of outrageous fortune.

They’re not wrong, to be fair. But there’s no need to make a bloody cult of it. Some professions require the paper, and you wouldn’t want an accountant who learned his craft by way of abetting accidental tax evasion.

We often shit on the government for speaking ICSJ (indecipherable civil service jargon), but let’s be real, we practice the same nonsense at work.

For every Minister preaching ‘resilience’ or an ‘innovative mindset’, there are probably 7 managers who call themselves ‘Transformation Mavericks’ or ‘Chief Disruption Officers’.

LinkedIn just happens to suffer from the most severe (but hilarious) case of corporate bullshit syndrome because a) everyone gets to choose their own superhero names and b) everyone needs to stand out in a field of mostly-identical white-collar beanstalks.

This naturally results in wordplay, amalgamation and descent into silliness.